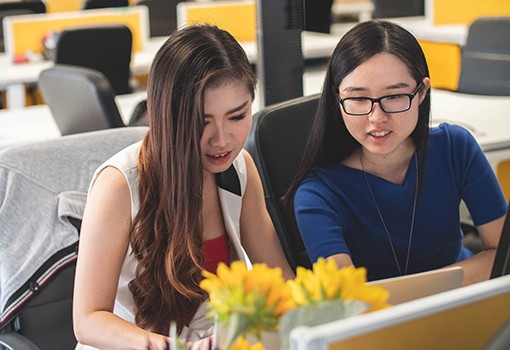 French is spoken by more than 260 million people on five continents. It is the official language, or one of the official languages, of 70 nations. It's also the second-most commonly studied foreign language, after English. France maintains the world's largest network of overseas cultural institutions. French is one of the official (and working) languages of the United Nations (including UNESCO), the European Union, the International Olympic Committee, NATO, OECD, and the International Red Cross.

I appreciate the hard work and untiring efforts of Edu Pearl for helping me succeed .

I could not have asked for more! The Edu Pearl team are extremely professional, they know their stuff.

It was wonderful dealing with you. We always felt in good hands. Again, thank you for your professionalism.

Thanks to Edu Pearl Team for all the time and effort you put in to our Australia Study Visa application.